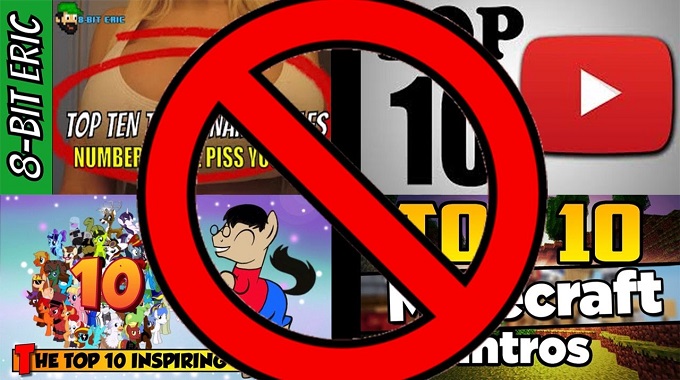 In the beginning, the YouTube concept was brilliant.  Founded by former PayPal employees in 2005, it quickly became the Millennial’s defacto method of sharing music just as radio and Bandstand were for Boomers, and MTV was for Gen X. In no time at all, YouTube which began in an office over a pizza parlor became the hottest and fastest rising site on the internet. Since then, YouTube continues to change and grow. Unfortunately, there have been some disappointing developments as the channel continues to evolve.  These include:

Author Bio: Charles Watson is the current head writer for Sunshine Behavioral Health.  A SEO by trade, he enjoys keeping up with internet marketing news.  He can be reached directly on Twitter at @charleswatson00, or at https://www.facebook.com/SunshineBehavi1.

Why Slow Internet Speeds Are Negatively Impacting Your Business

Digital Signage: What to Tell Your Clients About It 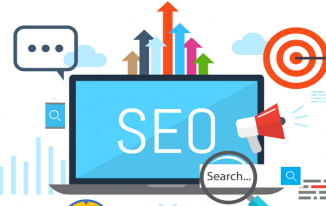 Practical Tips to Enhance Website Speed and its SEO Aspect 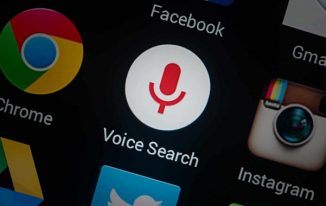