Taking Credit for Someone Else Work in Offices 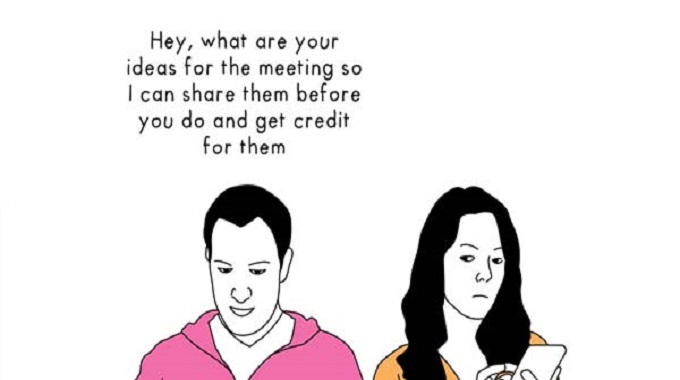 Taking credit for someone else’s work is a social evil of present society and it especially exists among the employees of different companies and organizations. This can be understood by a simple example that the present government is getting the full credit of atomic blasts that were done in 1998 in Baluchistan while the reality is that it was long term process that was started in 1974 and carried through the years and years to give a result in 1998. I have given this example, just to clarify the concept with the present-day example.

Taking Credit for Someone Else Work in Offices

When we consider this concept among organizations, it also exists there. An employee on the higher post shows a project proposal to his boss that he himself prepared this plan while it was plan for some low-level employee. In this way, the whole credits go to that employ and the low-level employee will remain in the same position regardless of the hard work that he has done for doing the task.

Content plagiarism is another such type of example that certainly exists in assignment preparations. Only a single person writes an assignment and his credit is used by many of the students.

Recently, the news was broken out that the persons who have passed a Ph.D. in different subjects have copied the existing work in their thesis and got the degree in this way.

All of us should avoid such type of behaviors and should remain positive.

Top 5 CSS Frameworks That You Should Pay Attention

Opportunities do not happen You create them 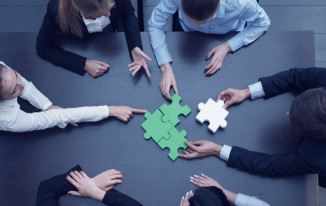 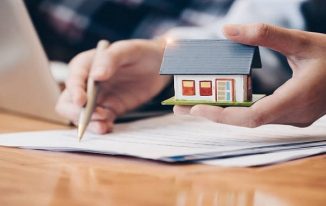 How to Stand out from Other Real Estate Agents 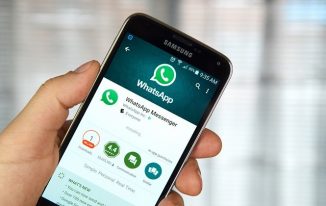 Is it Really Advantageous to use WhatsApp Business API?