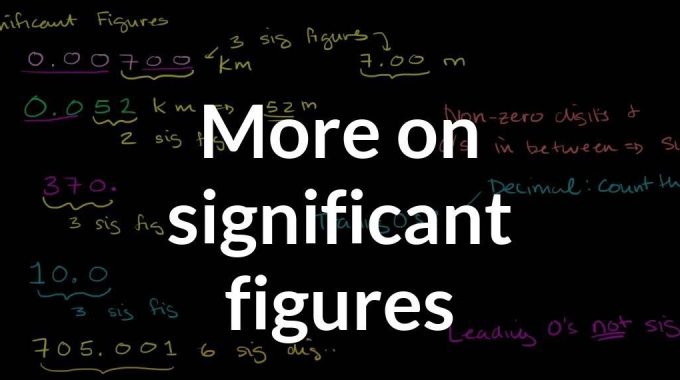 Every digit presents in a number that is used to determine the accuracy of that number is known as significant figures.

Significant figures are a vital factor in explaining the exactness and accuracy of any acquired answer without any conflict. 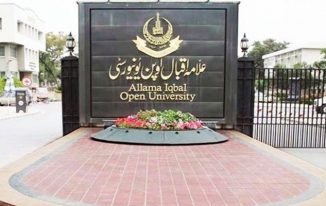 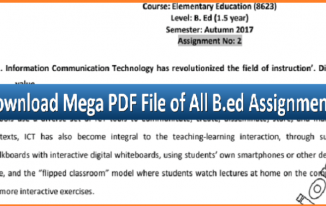 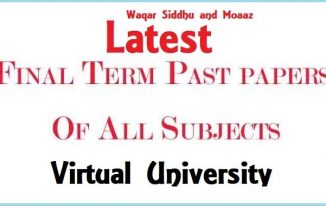