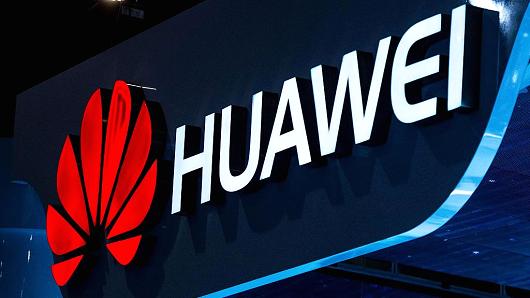 Like Tweet Pin it Share Share Email
The Chinese company Huoy sold 10 million smartphones in the first three quarters of the year 2017, ie, owes sold more than 19% of the same period last year.
Huawei sold 14 million in the year of 2016.
Hopefully, in 2017, Huawei will sell more than the previous year. Huawei CEO Consumer Business Group, Ren Zhengfei, says the company has increased by 30 percent in January to September.
Huawei will introduce more and more advanced devices and premium devices soon.
Huawei is trying to focus on high and device because the high interest rate in device and device is much higher than the average device.
Due to the best performance in 2017, the smartphone company Huawei is currently the second largest company.
With regard in making more phones in June and July, Howard left Apple behind.
However, Apple did not launch the new version of the iPhone until then.
Let’s see will Huawei keep it’s position stable in this year or no also in the upcoming years.
READ  9th to 12th Classes are opening from 18th of January While Primary Schools to reopen from Feb 1
Huawei Huawei Sold 10 Million Smartphones in 2017
Previous Post 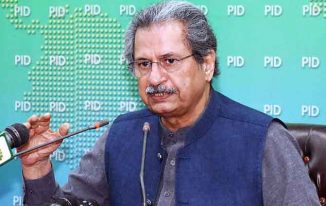