Capturing Photos, Tagging and sharing is a very simple glimpse option. It looks many of the social networks are offering such functionality. However, it will not wrong to say that the app which comes our mind containing all the above features is Instagram. The reason behind its popularity is undeniable.

It’s reality that many of us might think of making an application similar to it. But, the question arise where to take start which should need to be included? What will be cost?

Well here are the answers of these questions.

First, we will think about the following features like registration, creation and edition of the profiles, exchange of text message, uploading videos and pictures, linking different profile links, search implementation and geo location integration etc.

The total time, which will be cost in developing every feature, depends on its complexity.
Addition, more cost will be of expenditure of design and dedicated servers etc. You should also calculate the time of developing a new operating system like (IOS or android).

While for your information an IOS application will take less time to in development because of less number of devices to adopt the app for. In terms of android, let’s setup total 700 hours for it to develop.

Now we have reached to the final step, where we can identify the total cost, making a same app like Instagram. So by taking all these above points in mind, consider $67k as an average cost to pay.

SEO Class 4 – Metas and On Page Settings of A Blog 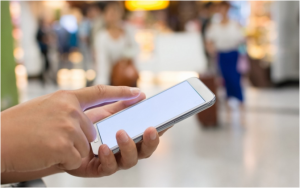 [Infograph] How People Are Using Mobile Today? A State of Mobile Experience 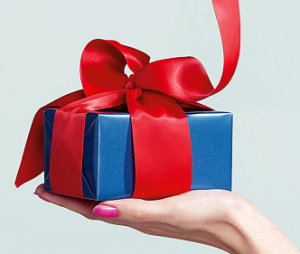