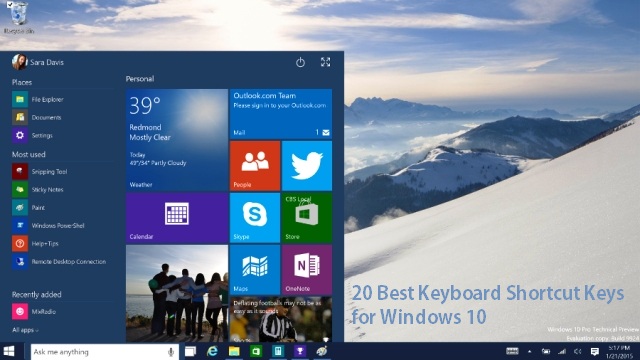 In July 2015 Microsoft has released new Windows 10, which is the new version of the Microsoft Windows operating system. Unlike, the previous version the Microsoft Windows 10 is free to upgrade. If your Pc is using windows 7 or windows 8.1 and it meets with all system requirements, then you will be able to install windows 10 on your computer for free.  But, unfortunately, the free upgrade is available for the next 1 year approximately till August 2016.

In the new windows 10, Microsoft has added new tons of keyboard shortcut keys for user’s ease and to access new action centers, virtual desktops, task view, Cortana, etc. If you have Windows XP, 7, or 8, you can transform windows your windows to Windows 10.

So, let move on and see new shortcut keyboard keys:

How to Repair or Format Damaged Memory Card or USB 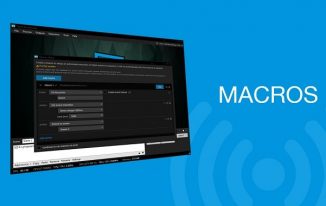 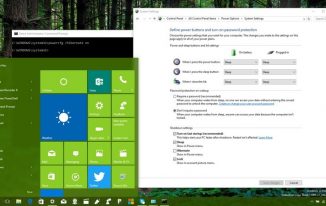 How to Make Startup Faster Windows 10 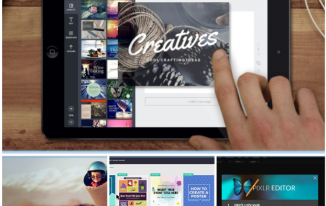